Weavers, spinners, fiber artists and anyone working with natural fiber and cloth rely directly on seeds for fiber plants like cotton and flax. Seeds are vital in the food production for wool-producing animals like sheep and alpaca. So it is easy to imagine the importance of safe-guarding access to seeds. Seeds are the first step in our food and fiber systems.

Why seed saving is important

Saving seeds and sharing them with others has been a critical practice that helped sustain us as a species for thousands of years. Through seed saving practices, gardeners, small-scale farmers, agriculturalists and eventually small, independent seed companies specialized in open pollinated plant and crop varieties that were well suited to local environments. These practices also created a vast array of crop varieties and allowed communities to conserve, preserve, grow and promote local seed diversity and cultural heritage.

Attendees to WARP’s annual meeting in Decorah, Iowa (June 2018) will have a chance to visit Heritage Farm, part of Seed Savers Exchange (SSE). For over 40 years the SSE has been caring about seeds through their mission to… “conserve and promote America’s culturally diverse but endangered garden and food heritage for future generations…”. Seed Savers Exchange accomplishes this by collecting, growing and sharing heirloom seeds and plants at the farm and through a seed exchange program.

The farm curates more than 25,000 heirloom and open-pollinated vegetable, herb and plant varieties, including over 1,000 varieties of heritage apple trees. Backyard gardeners from around the world can share and exchange home-grown seeds with one another through membership in the a kind of “seed swap-meet” known as the Seed Exchange facilitated by SSE.

The importance of crop diversity

The work of SSE in maintaining plant biodiversity is vitally important today, especially in the US where a decline in crop diversity since the early 1900’s is between 75%-90%! Maintaining biodiversity is like having an insurance policy against extinction. This loss of diversity is due in part from advances in biotechnology resulting in GMO (genetically modified organism) and hybrid seeds. Multinational corporations absorb independent, regionally based seed companies to gain monopolies on seed and seed distribution. Corporations then use the notion of intellectual property rights to gain patent rights on crops containing modified traits. This directly affects farmers who no longer are allowed to exercise control over seeds produced in their fields without patent infringement and other consequences such heavy fines, lawsuits or in some extreme cases, imprisonment.

In contrast, organizations like SSE and seed libraries across the country rely on a network of growers to advance their mission as they work to keep seeds in the hands of as many people as possible. We can all create connected seed saving communities where we live.

Special thanks to Shea Conlan of Seed Savers Exchange for her assistance with this blog. 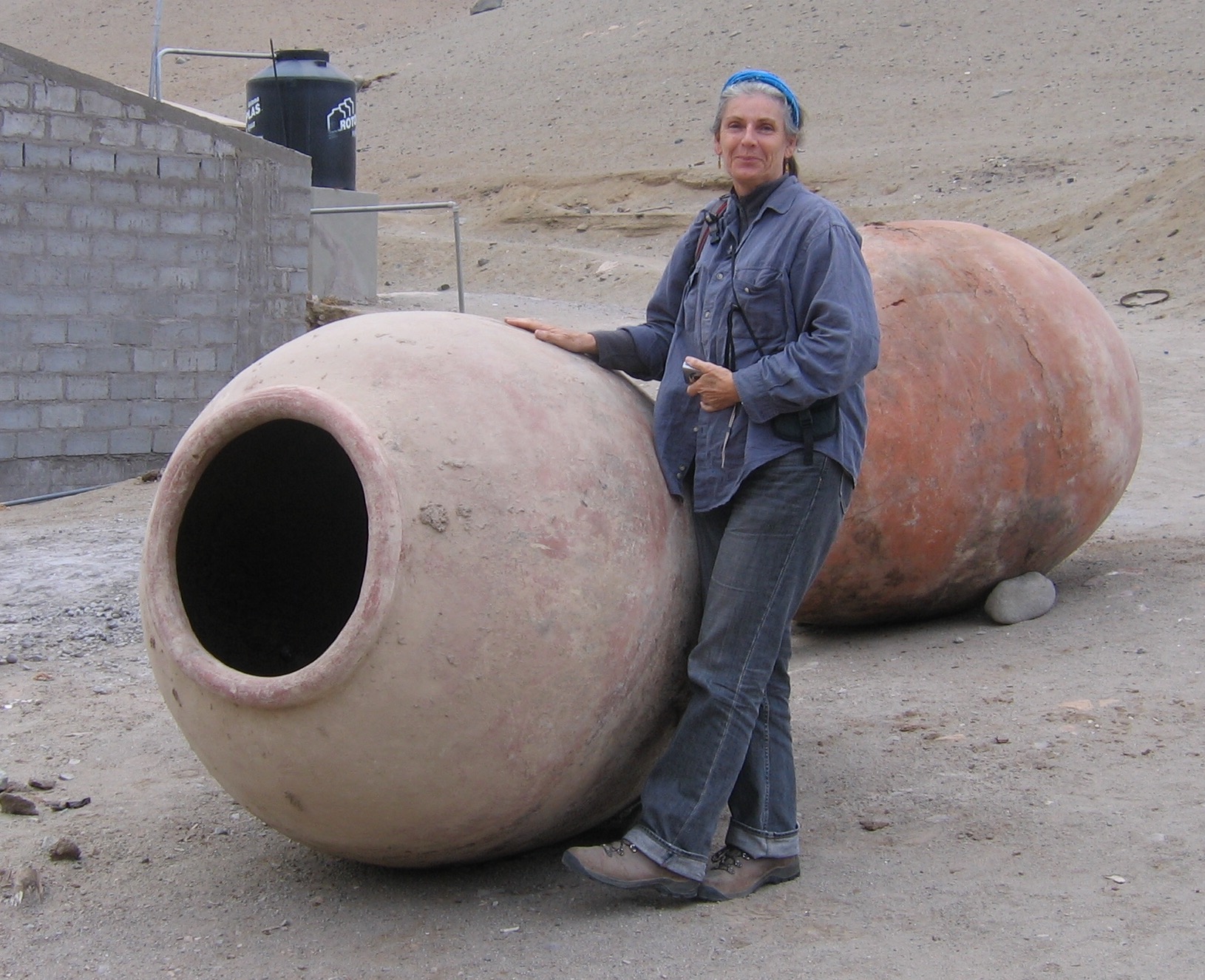 Gail Ryser is an Andean archaeologist specializing in paleoethnobotany. She is a seed saver, gardener and active water-harvester. She will miss attending the annual meeting this year because she will be teaching students about archaeology, plants, and people during the months of May and June in Arizona and New Mexico.